Over the past few months I have personally tested and test some of my hardest hitting students with the newest BBCOR metal 5.0 bats, what I have discovered may just surprise you.
These are the models I have tested 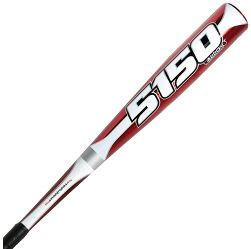 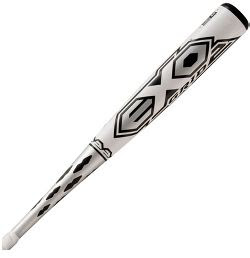 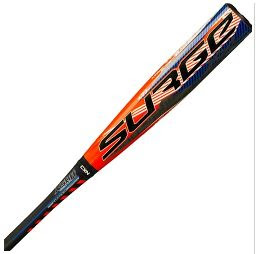 Personally I hit over 30 balls with each bat. I understand why home runs in college baseball went down 49% this past year. I used my Zelocity Radar gun to get an exit speed off these bats. To give you and idea of my past results over the years here are some numbers. in 2010 I hit and average of 95mph with the DeMarini Vodoo, 96 mph with the TPX EXO, 93 mph with the 5150 and 91 mph with my BAUM Bat. I topped out at 103 mph with the EXO, but my average was 96 mph. With my 34 inch 31 once Baum bat I topped out at 98 mph.

In my controlled testing I hit 10 balls with each bat 3 times and took a 5 minute rest in between rounds. If i miss hit the ball and did not put a clean swing on it I tossed out the result. My purpose was to test for clean and hard strikes on the ball to get a maximum exit speed average.

Then I tested it against a BBCOR DeMarini that was given to me on my birthday. 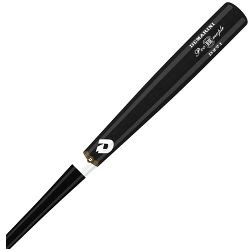 What bat got the best result? It wasn't a metal bat at all. It was the Baum Bat and the new on I just got has a BBCOR 5.0 stamp on it. The model is a AAA Pro Standard Knob. 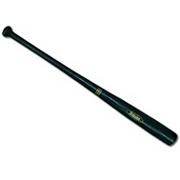 What do these speed mean? Well a ball traveling at 90 mph at 45 degrees of angle will travel on average about 360 ft. A ball traveling 85 mph at 45 degrees of angle will travel on average about 280 ft. Clearly 90 mph has a chance to leave the yard a lot more than 85 mph. Bryce Harper hit a ball at Tropicana Field with an exit speed of 105 mph and it hit up in the top of the stadium some 470 ft away with a Non-BBCOR DeMarini Vodoo.
So my advice is to swing wood. It will hit the ball harder and force you to change your swing to one that drives the ball. The days of the ball exploding off the bat are over thanks to BBCOR. I prefer the Baum Bat because it is an composite that last a long time. Hits consistently the way real wood does but does not have the breakage that real ash or maple does. I test other students and the results were very similar that is why I am just sharing my numbers.
In conclusion these $300.00 to $400.00 BBCOR bats are straight crap. My students are going to wood and I think you should too.
The Baum Bat is also a great way to learn how to swing a wood bat properly with out breaking bats in the process. Metal bats are great because in the past they have been explosive when the ball is hit in the sweet spot and forgiving when hit on the handle or end. I have seen balls leave the park when not even hit that well or even above or below the sweet spot of the barrel. Wood bats are not forgiving at all. If you hit a ball to far down on the handle the bat cracks or even breaks in half. If a ball is hit on the end the same result happens and there is no chance that ball is going to leave the yard. BBCOR bats perform truer to traditional wood, but based on my testing results they under perform overall.
I will preface this also. I am not paid by any of these companies to test these bats or sell these bats. I am a professional hitting instructor that only wants to see my students perform their best. I think these new BBCOR bats actually hurt their chances of being seriously scouted by college and professional teams because they perform below what I would consider a Major League Baseball standard.
Posted by Greg Shepard Professional Baseball Instructor and Future Chiropractor at 10:20 AM

DONATE TO MY COLLEGE FUND

Hire Greg for a Camps, Clinics, or Motivational Speaking Events 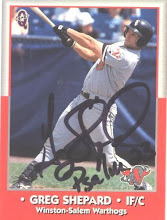